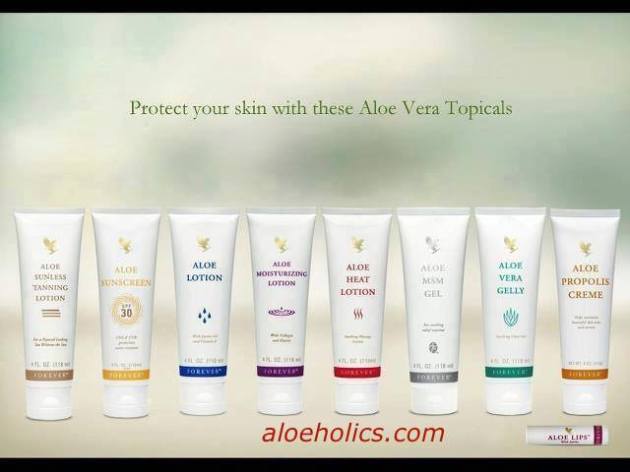 But harsh treatments and chemicals can actually make things worse.

The beauty industry focuses almost exclusively on external issues.  But skin reflects the health of your entire body from the inside out. It tells the story of chronic stress, the toxins in your food, chemicals in your environment, and lifestyle choices.  There is no magic bullet to repair the skin from all that.

But there are natural alternatives for slowing the effects of aging and the wrinkles that come with it.  Here are five natural ways to reduce wrinkles that are proven effective.

In a 2010 study a team of dermatologists, psychologists, and nutritionists followed 64 Italian women who smoked.  At the beginning of the study each woman received a score based on the condition of her skin.  The researchers took into account the presence of lines, vascular and pigmentation signs, elasticity, brightness and texture.

Initial scores found that on average the smokers had a biological age that was 9 years older than their actual age.

The women then participated in a smoking cessation program.  After 9 months of not smoking they were scored again.  The average reduction in their biological age was an amazing 13 years.

The researchers measured signs of skin aging at the beginning and end of the study.  After just 90 days, the researchers found that facial wrinkles improved significantly in both groups.  But in the lower dose group facial elasticity also improved.

How does it work? The researchers found that the aloe increased collagen production leading to better structural support of the skin and fewer wrinkles.

Aloe gel contains over 200 healing phytonutrients.  If you have access to an aloe plant you can get the gel from the leaves.  Just make sure to drain the red “latex.”  It can cause diarrhea.

Add the gel to fruit juice or your favorite smoothie.  When buying aloe vera juice make sure you avoid products with added sugars or preservatives.  It should be at least 85% aloe vera juice.

In Korea, 82 healthy women volunteers over 40 years of age participated in a double-blind, placebo controlled study.  Every day the women received either a placebo or 3 grams of an herbal mixture containing red ginseng extract.  The researchers measured facial wrinkles, skin elasticity, water content, erythema (red patches), and pigmentation before and after the trial.   Facial skin samples were taken before and after treatment, and wrinkle-related biochemical markers were also measured.

At the end of 6 months, the researchers found facial wrinkles were significantly improved in the women taking the red ginseng extract.  In addition, several biochemical markers of wrinkle damage also improved.

How does it work?  The researchers found that the red ginseng increased collagen synthesis in the dermis. They called red ginseng an effective “beauty food.”

Red ginseng is a form of unpeeled and steamed Panax ginseng (also known as Asian or Korean ginseng).  It is said to have “heating” properties that improve circulation.  Don’t confuse it with American or Siberian ginseng.

A 2012 study involving 112 women found pine bark extract is safe and effective in significantly improving skin color and reducing pigmentation of age spots due to mild to moderate photoaging.

Japanese researchers divided the women into two groups.  One group received 100 mg of pine bark extract every day while the other group received only 40 mg.  After 12 weeks both groups had a significant decrease in signs of photoaging.

In the study, women took the standardized pine bark extract marketed as Pycnogenol®.   The researchers found the Pycnogenol significantly improved hydration and elasticity of the women’s skin. It also significantly increased the activity of an enzyme that’s critically involved in the synthesis of hyaluronic acid.  Hyaluronic acid increases skin moisture and minimizes the appearance of wrinkles.

The Pycnogenol also affected genes involved in the creation of new collagen.

The researchers believe that supplementing with Pycnogenol may help counteract the clinical signs of skin aging.  Supplements are available in health food stores and online.

But pine bark extract doesn’t just help your skin.  The supplements support heart and arterial health as well as brain function.  They’ve also been shown to reduce the risk of diabetes and arthritis.

What you eat can have a big impact on wrinkles.

In one Japanese study of 716 women, researchers measured skin hydration, surface oil, and elasticity.  They also measured facial wrinkles in the crow’s feet area around the eyes.

Don’t forget there are good fats and bad fats.  Avoid vegetable oils.  They can make skin worse.  Good dietary sources of fats include:

Green and yellow vegetables are rich in antioxidants and beta carotene which promote clear skin.  Healthy choices include: